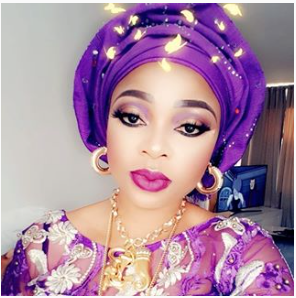 This is the continuation of the Monica coming up with Entrepreneur skills, follow the instructions bellow.

The opportunity is not geographically bound, you can operate it where ever you are as it is strictly based on online entrepreneurship.

You will send a mail to this address bellow to request for your registration form and get more information about your operation and how to get started.

I will appreciate your feedback.
Posted by Monica Ambrose S.M.P at 12:00 PM 32 comments:

Monica coming up with Entrepreneur skills 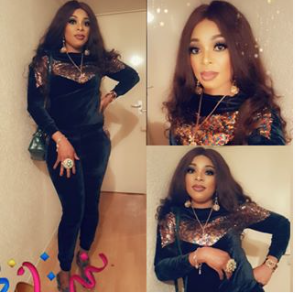 This is an interesting opportunity to make extra cash for self sustaining. You can can also create a job out of it for yourself.

For your information I am not in anyway benefiting personally I came accross this chance and I simply decided to share it to whom maybe interested.

Just leave a comment on this blog and I will send you the link and you can contact the company.
Posted by Monica Ambrose S.M.P at 12:33 PM 281 comments:

How Prophet T.B Joshua trapped me in Synagogue for 14 years, raped me – Woman alleges 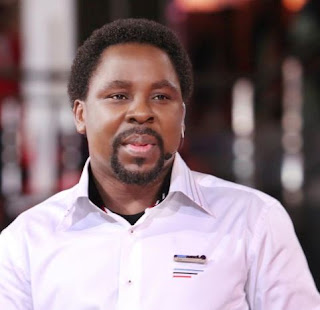 In the wake of the heavy outrage against Pastor Biodun Fatoyinbo of the Commonwealth of Zion Assembly, COZA, over alleged rape and molestation of women, another woman has surfaced levelling similar allegation against the general overseer of the Synagogue Church of All Nations SCOAN, Prophet T.B Joshua.
It is no longer news that Busola, wife of singer Timi Dakolo, came out last week with revelations of how she was allegedly raped by Pastor Biodun.
Although, the pastor had since denied raping anyone in his lifetime, “even as an unbeliever”,  there were mass protests in several locations of COZA on Sunday with members and non member calling for his resignation.
However, the woman, who was on a protest in support of Busola, made claims that Prophet T.B Joshua trapped her in his church for 14 years and raped her. She showed a book which she claimed contained evidence against the cleric in case he denied.
In a viral video, the woman said she was trapped in the church for 14 years before the Lord set her free.
According to her, “This is not the time for make up, this is the time to address. I am also talking on behalf of other young girls that are still in the captivity of TB Joshua. 8-years-old, 14-years-old and 11-years-old are still there.
“Yes, I can say it, because they have money, connections, they can put people down. Enough is enough, if he thinks I am lying, he can contest it in court.”
Prophet Joshua is yet to react to the allegation.
See video
https://dailypost.ng/2019/07/01/coza-prophet-t-b-joshua-trapped-synagogue-14-years-raped-woman-alleges-video/
Posted by Monica Ambrose S.M.P at 12:13 AM 1 comment: